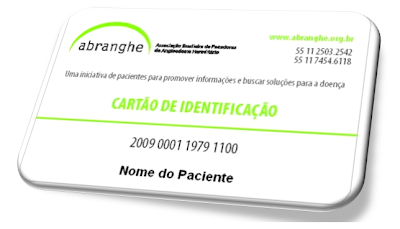 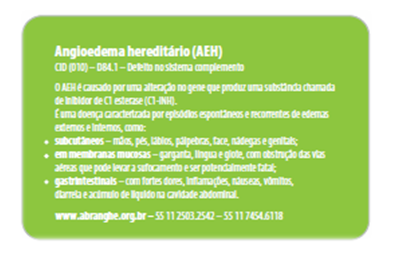 HAE is caused by low levels or the improper function of a protein called C1 inhibitor, which is involved in regulating how certain immune system and blood clotting pathways function. There is usually a family history of the condition. Fewer than 30,000 people in the United States have HAE.

People with HAE can develop rapid swelling of the hands, feet, limbs, face, intestinal tract, voice box, or windpipe, which may result in disfigurement, disability, or death. Swelling of the digestive tract may cause abdominal pain, nausea, and vomiting, while airway swelling puts patients at risk of suffocation.

"Firazyr provides a new option to treat acute attacks of HAE and because it can be self-administered through an injection in the abdominal area, patients can treat themselves upon recognition of an HAE attack," said Curtis Rosebraugh, M.D., M.P.H., director of the Office of Drug Evaluation II in the FDA's Center for Drug Evaluation and Research.

The safety and efficacy of Firazyr was demonstrated in three controlled clinical trials, with open-label extension periods, in which 225 patients received 1,076 doses of 30 mg Firazyr. The median time for patients treated with Firazyr to report onset of symptom relief was two hours compared with almost 20 hours with placebo.

Firazyr is the third drug approved in the United States to treat HAE attacks. In October 2009 the FDA approved Berinert to treat facial and abdominal attacks of HAE, and Kalbitor was approved in December 2009 to treat acute attacks of HAE in patients ages 16 years and older.

The FDA approved Firazyr with patient counseling information that includes injection instructions. The most common side effects reported by those using Firazyr were injection site reactions, fever, increased liver enzymes, dizziness, and rash.

The FDA, an agency within the U.S. Department of Health and Human Services, protects the public health by assuring the safety, effectiveness, and security of human and veterinary drugs, vaccines and other biological products for human use, and medical devices. The agency also is responsible for the safety and security of our nation's food supply, cosmetics, dietary supplements, products that give off electronic radiation, and for regulating tobacco products. 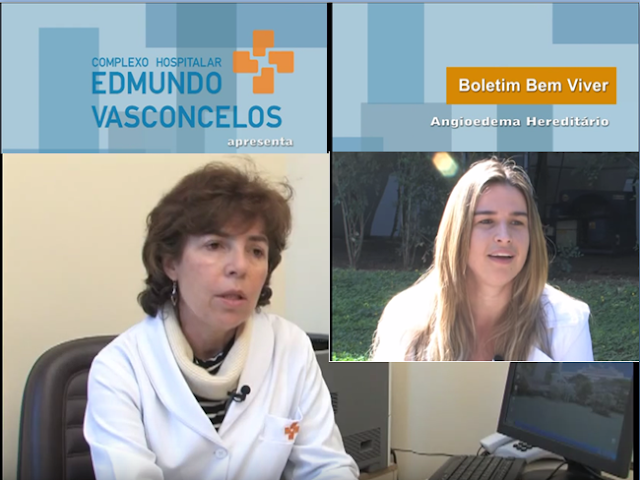